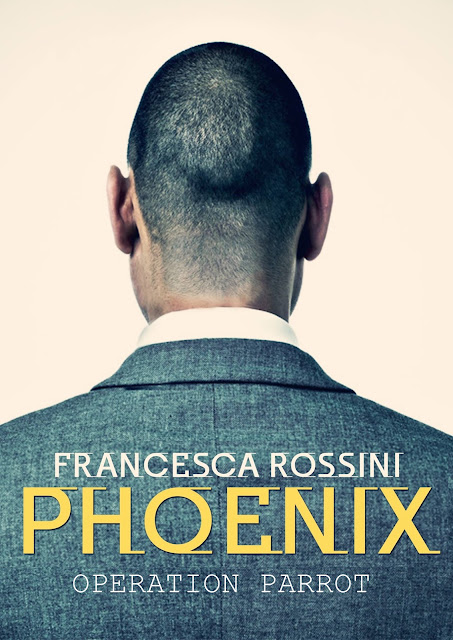 Europe 1983 - at the heart of the cold war, love, jealousy and murder set the stage for Operation: PARROT - a deadly plot to trigger World War Three.

The enigmatic CIA agent Clay Nathan Hobbs operates on the fringes of the European intelligence community, known only by his code name: Blue Shadow. Hobbs stumbles across a beautiful nurse who holds the key to a terrifying new Soviet intelligence plot masterminded by the KGB master spy Egor Vinogradov. Operation: PARROT is designed to thrust the world to the brink of nuclear war. Can the Blue Shadow untangle a web of lies and murder in time to stop the plot? And what are the motives of the seductive British agent Rebecca Doyle - is she friend, or the deadliest kind of foe?
Pubblicato da Francesca Rossini a 06:09 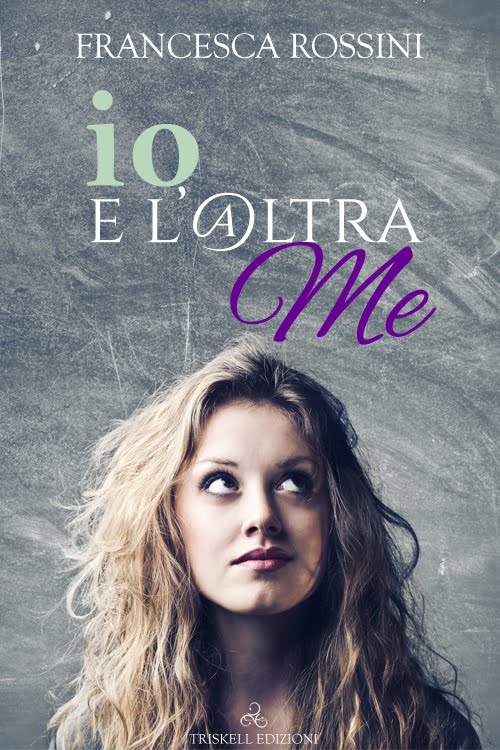 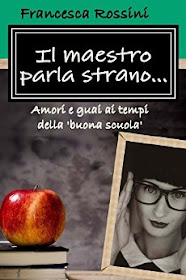 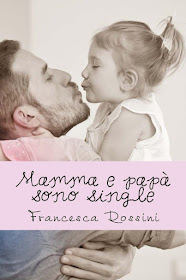 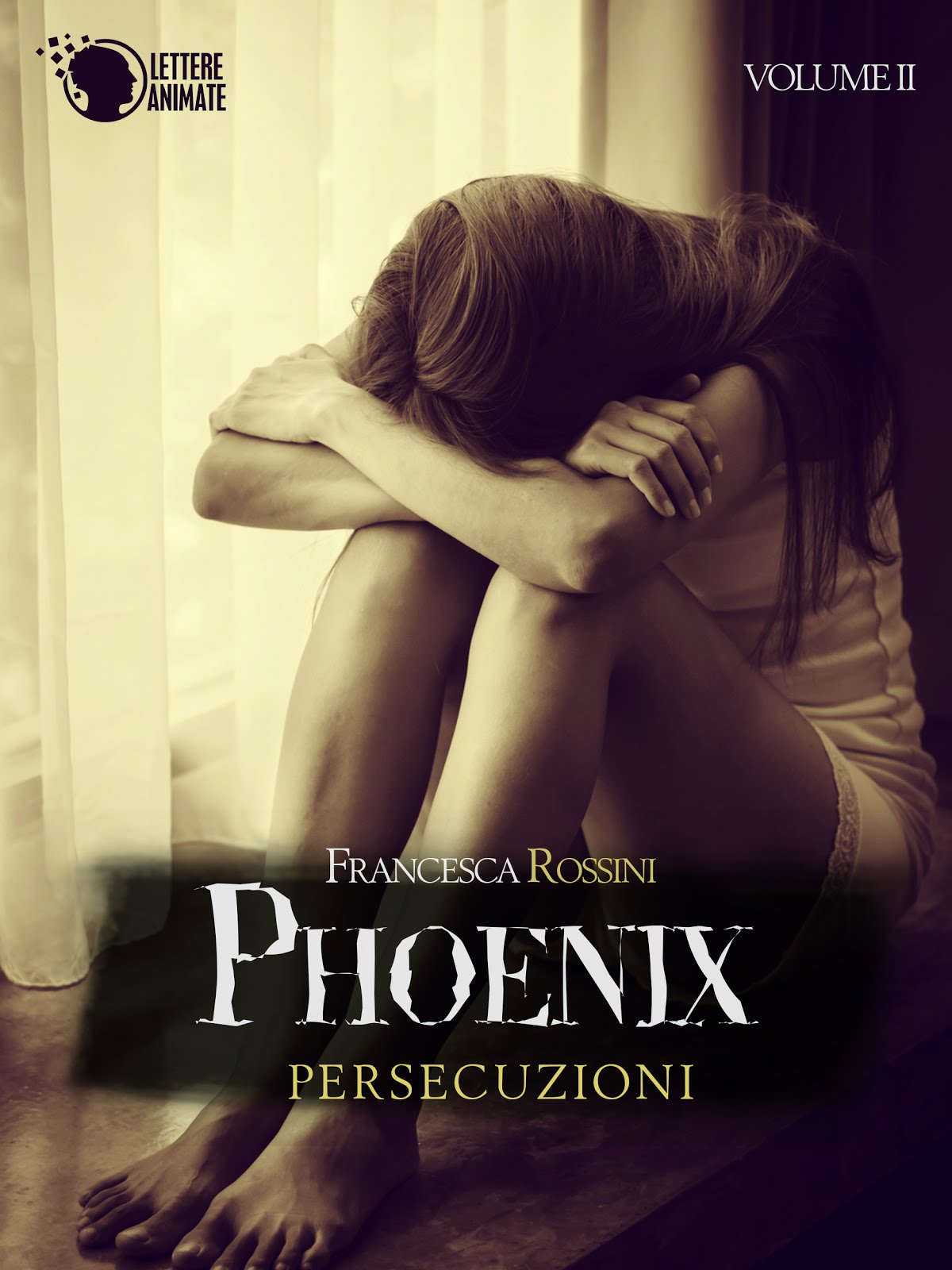